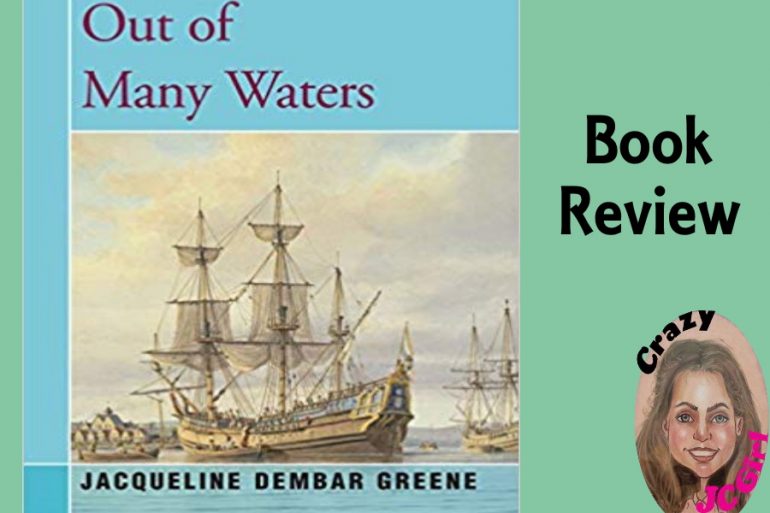 Several months ago, while studying the Jews of the Renaissance & Restoration, we had a Read Aloud book called Out of Many Waters by Jacqueline Greene. It was set during the Portuguese Inquisition, in 1654.

This book is about how a 12-year-old girl named Isobel BenLazar. She and her older sister, Maria, escape from a monastery where they were being cruelly treated by Padre Pao and Padre Francisco. During their escape, Isobel becomes separated from her older sister. She then quickly stowaways on a ship transporting Jews. When the Portuguese overtake their ship, Isobel, along with the rest of the Jews, are being forced into Catholicism.

“Kidnapped from her parents during the Portuguese Inquisition, 12-year-old Isobel BenLazar was sent to work as a slave at a remote Brazilian monastery. In 1654, Isobel escapes and stows away on a ship bound for Amsterdam, searching for her family. But harrowing adventures lead her to the first group of Jews to settle in America.” – From back cover

This book ultimately focuses on the arrival of the first Jews to the New World (aka America).

I really enjoyed this book and would recommend this to most kids age 5th grade & up. Everyone should read about how our ancestors lived through life-and-death situations.